When we implements UDP servers, a pair of recvfrom() and sendto() is used typically. Received UDP packets are dispatched, if necessary, to each connection by our server itself. We might want to delegate this job to the OS kernel for the performance reasons.

This article discusses how to create connected sockets from listening sockets on UDP. Unlike TCP, the accept() system call cannot be used for this purpose. Linux behaves differently from BSD variants. macOS (Monterey) and Windows (10) are buggy. We need to find a reasonable method which can work on all of these.

The following method does not work.

This process succeeds even on BSD variants because there is no duplicated entries at anytime. And there is no race conditions on any platforms.

A bug of the first approach

If a server have multiple interface-addresses of the same protocol family, connect() would select a wrong address. Suppose we have another interface-specific address, say 192.0.2.2.

Another approach based on wildcard listening sockets

This process succeeds because there is no duplicated entries at anytime. And a local address is specified explicitly.

On OpenBSD, IPV6_V6ONLY is always enabled and cannot be changed. So, we should not use IPv4-IPv6 integrated sockets for the purpose of cross-platform. We should prepare IPv6-only sockets and IPv4-only sockets for listening.

This is not used but recvmsg() on Windows is also buggy. Suppose that recvmsg() used for an IPv4-IPv6 integrated socket and an IPv4 packet is received. struct in6_pktinfo (for IPv4-mapped IPv6 address) is not returned.

On Windows, connected socket can be used for sending. But for receiving, the dispatching in the kernel works very poorly because matching is done based on local address and local port only (destination only).

Suppose we don't' give up connected sockets for sending.

Since packet dispatching to connected sockets in the kernel are impossible, a listing socket should catch all received packets and the server should dispatch them by itself. But wildcard listing sockets cannot be used for this purpose because of 2). On Windows, interface-specific listening sockets should be used. They win against connected sockets because they are created at the beginning.

When I started implementing the quic library in Haskell, I used cryptonite as crypto engine. Since cryptonite takes the functional style where all results are generated newly without side-effects, it is safe to use it among multiple threads.

I defined the following data for payload encryption and decryption:

Key and Nonce are partially applied at the initialization period and resulting functions are stored in Code. encrypt returns two ByteString in a list, one is a protected header and the other is an encrypted payload. PlainText, CipherText and AssDat (associative data) are ByteString essentially.

For header protection, I defined the following code:

Sample is taken from an encrypted payload and resulting Mask is used for the xor operation on a header.

The maximum record size of TLS is 16KiB. After 16KiB plain text is encrypted and sent from the TLS layer, the TCP layer fragments the cipher text into multiple IP packets. Since 16KiB is large enough, cost of initialization and finalization is invisible.

However, the maximum packet size of QUIC is 1,472 bytes. There was no crypto engine to encrypt and decrypt such small data efficiently. Kazuho Oku invented Fusion crypto engine to solve this problem. I decided switch from cryptonite to Fusion in March 2021. New Coder is as follows:

The three buffers are input, associative data and output in order. The output buffer is to be modified. The result is the output size. Fusion encryption also calculates the mask of header protection (but not for unprotection). Protector is changed as follows:

setSample and getMask are called before and after encrypt, respectively.

The resulting Coder and Protector are as follows:

I'm satisfied with this signature.

One single buffer is used for decryption in a QUIC connection. So, this buffer should be occupied by the receiver thread. However, the dispatcher thread of a server calls decrypt with this buffer in the migration procedure. Migration is rare but this is a possible race. In the current code, receiver takes care of migration to kick the race out.

In the integration process, I sometime used undefineds as initial values in tentative data structures of Coder. After initializing Coder, we cannot touch the undefineds. However, the test suite was trapped. This reveals that dropping keys (which stores the initial values again) is too early. The current code delays the key drop timing.

If the cryptonite is used, the test suite sometime gets stuck. Visualizing packet sequences illustrates that a client is waiting for Fin forever since a server does not send Fin. In the server side, the server thread and sender thread are racing. Since encrypt called by sender is slow, the server is finished before sender actually sends a packet. So, I modified that shutdownStream and closeStream wait for the completion of Fin packet sending. 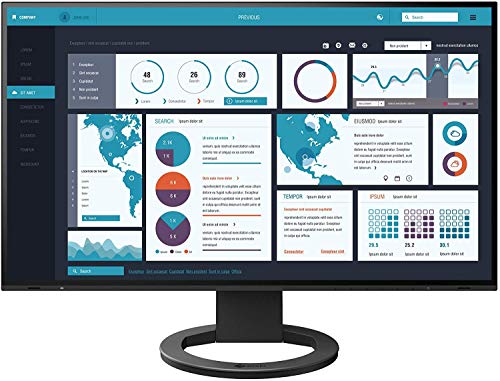 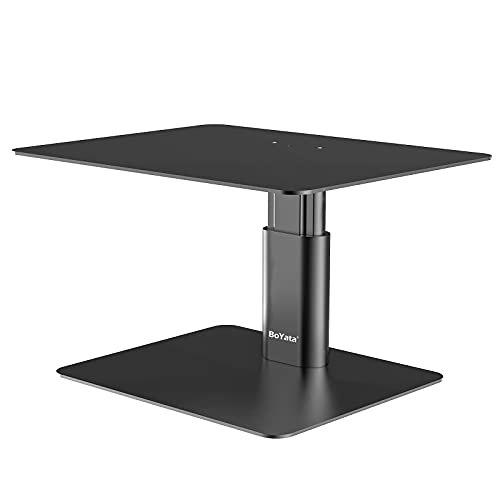 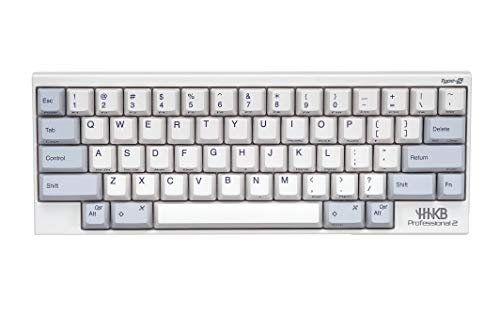 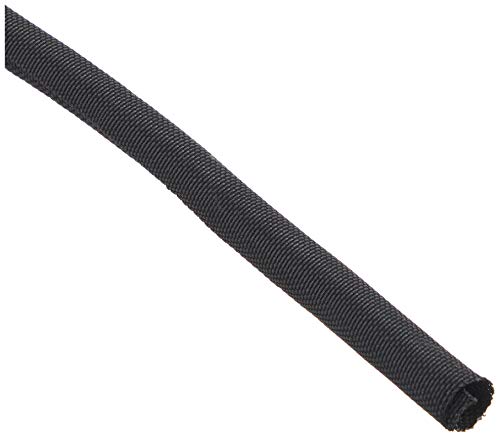 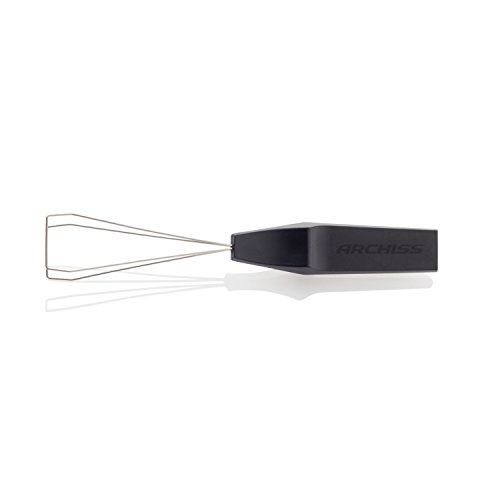 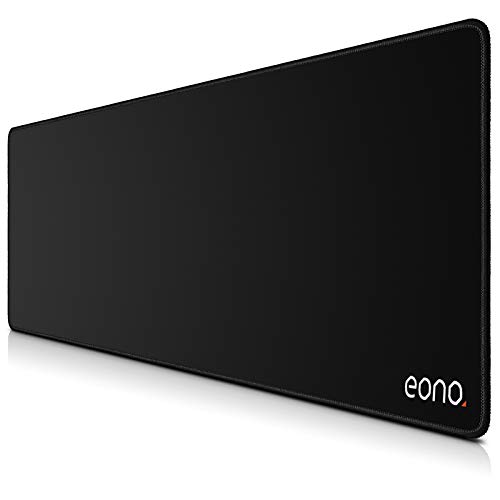 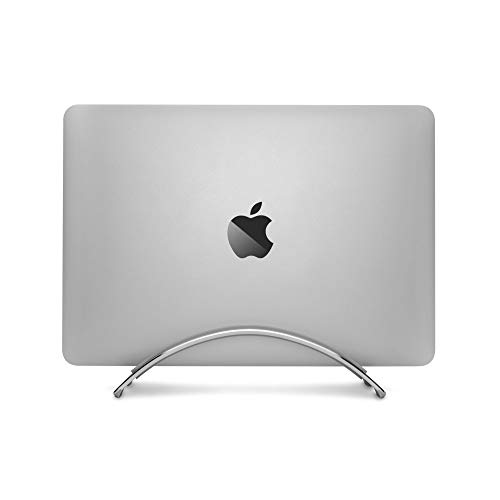 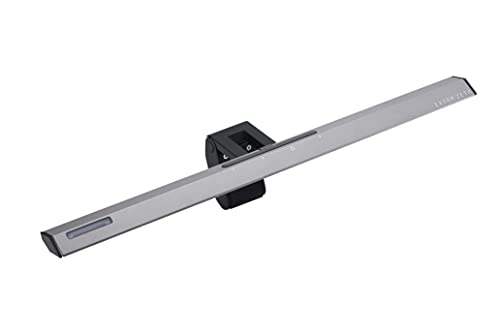 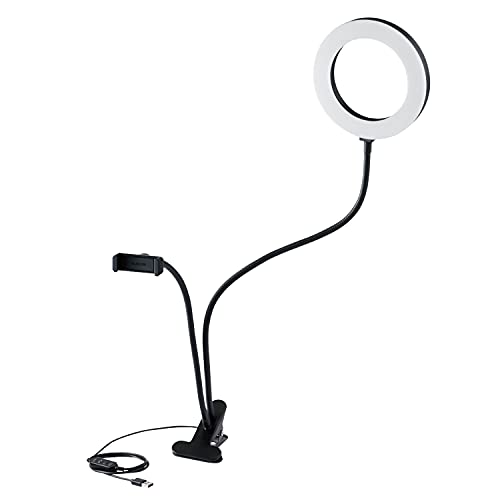 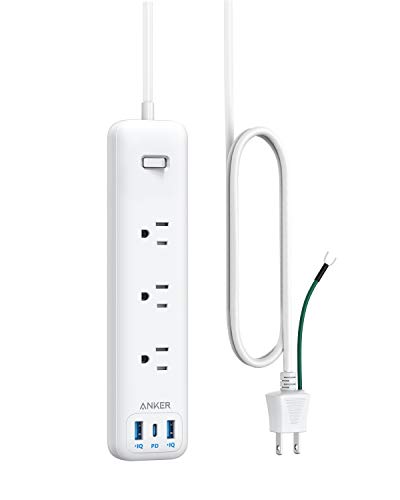 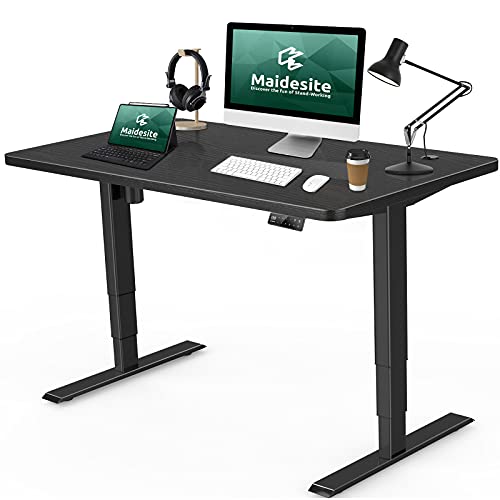 As I described in The Current Plan for Haskell QUIC, I have released the followings:

tls v1.5.5 provides the Network.TLS.QUIC module. If you are interested in how this module has been improved, please read Improving QUIC APIs of the TLS library in Haskell.

As I explained in Implementing HTTP/3 in Haskell, http2 v3.0.0 or later provides both client and server libraries with the abstraction for HTTP requests and responses. These version resist to some HTTP/2 DoS attacks.

quic provides the QUIC APIs based on Haskell's lightweight threads. The architecture described in Implementation status of QUIC in Haskell is still valid. Runner modules for client and server are divided into Network.QUIC.Client and Network.QUIC.Server, respectively.

According to private discussion after Migration API for QUIC clients, Network.QUIC.Client provides both automatic migration and manual migration.

As explained in Developing QUIC Loss Detection and Congestion Control in Haskell, this library implements the congestion control defined in RFC9002.

This library provides HTTP/3 (on QUIC). The encoder does not use the dynamic table at this moment.

warp-quic library is to provide Web Application Interface(WAI) to HTTP/3. In other words, this is a QUIC wrapper for Warp.

mighttpd2 version 4.0.0 now provides the HTTP/3 (on QUIC) functionality based on warp-quic. Also, the configuration is now based on Dhall.

To create UDP connected sockets on Linux, mighttpd2 drops capabilities except CAP_NET_BIND_SERVICE as described in Haskell vs Linux capabilities.

I wrote an article about implementation of QUIC in Haskell in Internet Infrastructure Review（IIR）Vol.52. This article is written in Japanese but will be translated into English within a month.